Sharing the Big Moment in a Kindergarten Classroom

Earlier this week, I shared some very BIG news with my small students. The man I love asked me to be his wife and I said “yes.” As we were driving home from a whirlwind weekend in Chicago, I turned to my fiancée Rob and wondered aloud “how will I tell my students?”

This post contains affiliate links. I earn a small commission each time someone makes a purchase through one of my links, which helps to support the blog. 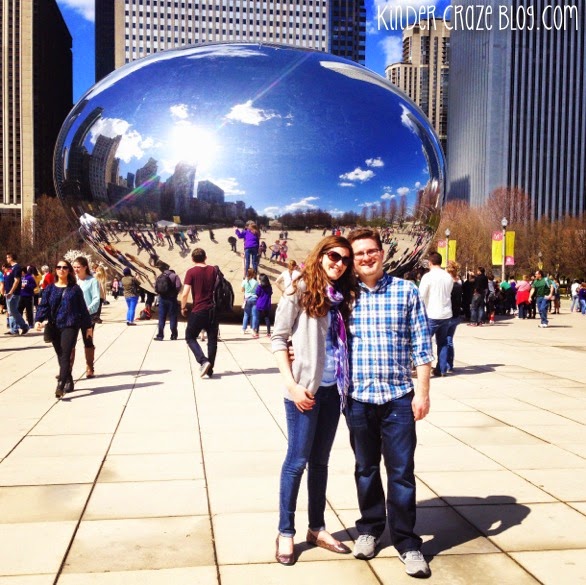 By this time, I written a long list of best friends and close family members that I needed to inform in a special way. But I spend more time in the classroom with my kindergarten students than I do with anyone else. And teaching fills my heart with joy. How on Earth WOULD I tell my students?!?

And suddenly, I knew.

Before Spring Break, I introduced my students to the literary genius of Kevin Henkes and his beloved character, Lilly. We all LOVE Lilly and she is (hands-down) my all-time favorite children’s book character. Such a silly, sassy mouse.

What better way to announce my engagement to my kindergarten students, than by including Lilly in the conversation! 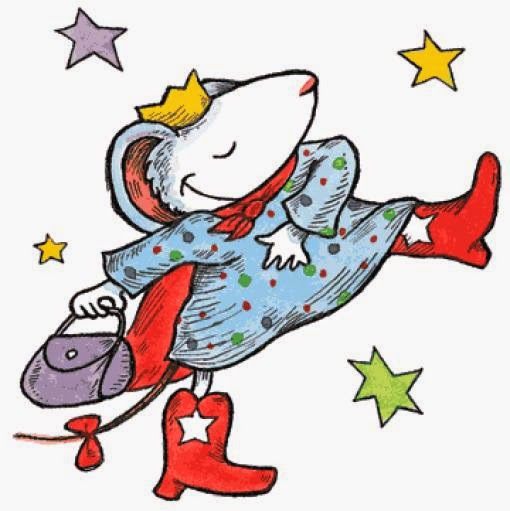 As soon as I had time, I made a quick trip to the local public library and picked up a copy of Lilly’s Big Day.

If you’re not already familiar with the story, I’ll give you a quick synopsis:

As soon as the young and exuberant Lilly finds out that her teacher, Mr. Slinger, is getting married; she immediately begins preparations to be his flower girl. It’s the cutest, sweetest, funniest obsession you will ever read about. As you would expect. Lilly is not chosen to be the flower girl in her teacher’s wedding, but Lilly saves the day in a very sweet way at the end of the story. 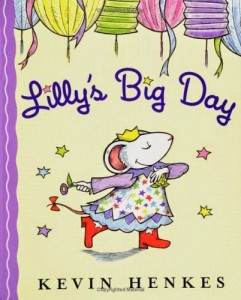 Armed with a ring on my finger, and a book in my hand; I was ready to share the news of my own Big Day with the class.

When I first sat down, I held the book in front of my students. They were instantly delighted to see their old friend, Lilly, on the cover. I explained that I had some news to share with them and that I selected the book especially for the occasion. And then I began to read… 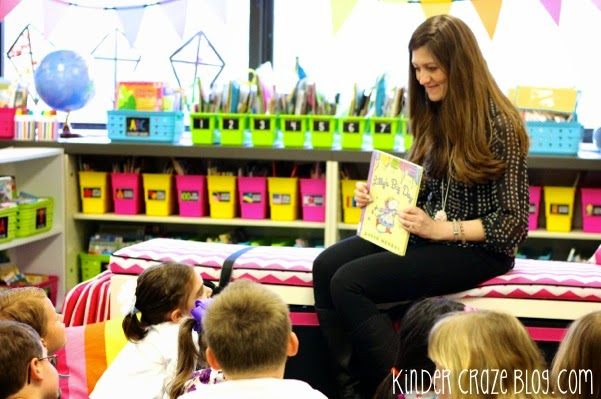 Halfway through the very first page of the book, one of the girls in my classroom shouted out, “YOU’RE GETTING MARRIED!” I asked her how she knew, but I already knew the answer to that question. As soon as that little kindergarten girl heard the words “teacher” and “married”, she immediately put all of the pieces together. 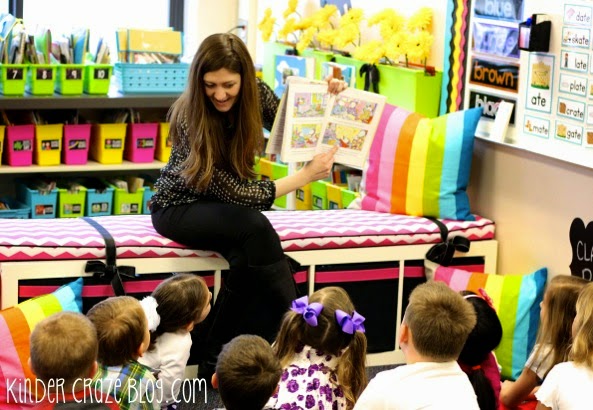 I smiled and told the class that yes, I am getting married. They smiled and laughed and cheered a little and then I continued reading the story. 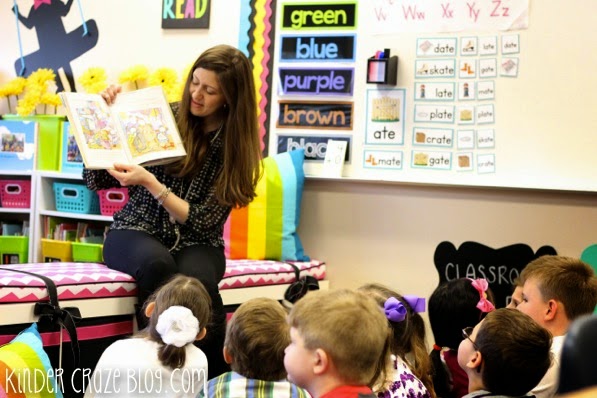 But I had to stop a lot to answer all of their questions. 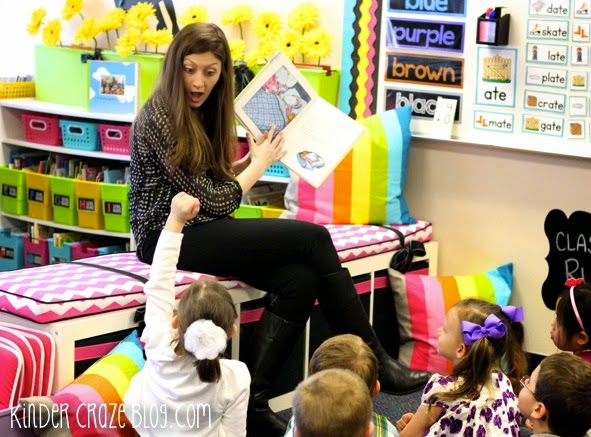 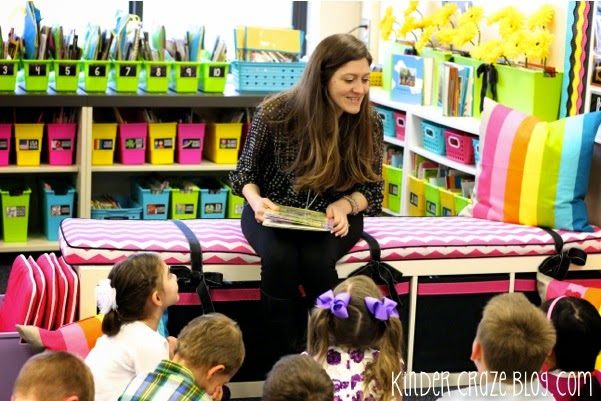 At one point, one very excited student made a huge (although slightly inaccurate) realization and could not contain her self. She blurted out “When you get married, you’ll be MRS. Manore just like your mom!” 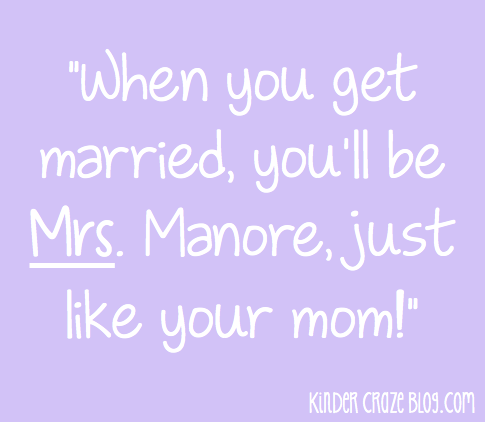 I laughed and explained that’s not quite how it works. I would become a “Mrs” but my name would change. As you would expect, this was immediately followed but the inevitable question: “What WILL your name be?”

I laughed because I was just WAITING for someone to ask this question.
Once I am married, I will become Mrs. Gavin. This is just fine and a perfectly ordinary name. Except for one thing. One of the students in my class is named Gavin. He’s silly and funny and provides entertainment for his classmates all day long. I knew that the class was going to think it was absolutely HYSTERICAL to hear that I would (kind of) share a name with this student.

We all had a good laugh. Except poor Gavin. He was a little confused and declared:

The confusion continued later that evening when one of the girls in my class told her parents that I was going to marry Gavin’s dad.
Goodness, I love all of these kids. 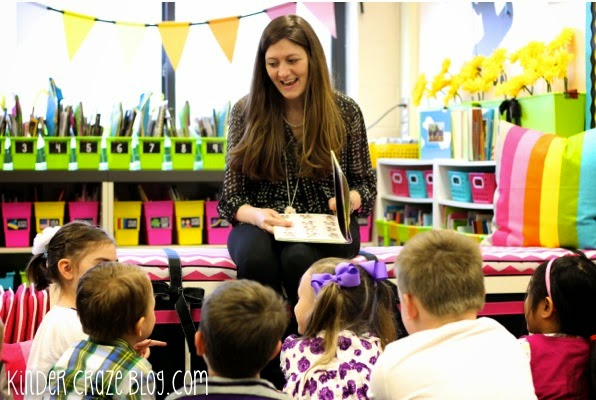 What a whirlwind of a week it has been! I will forever treasure the memory of Rob getting down on one knee as we strolled through Grant Park. I will also remember (and laugh) for many years to come about the day I told my kindergarten class of my Big Day.

I am truly blessed. 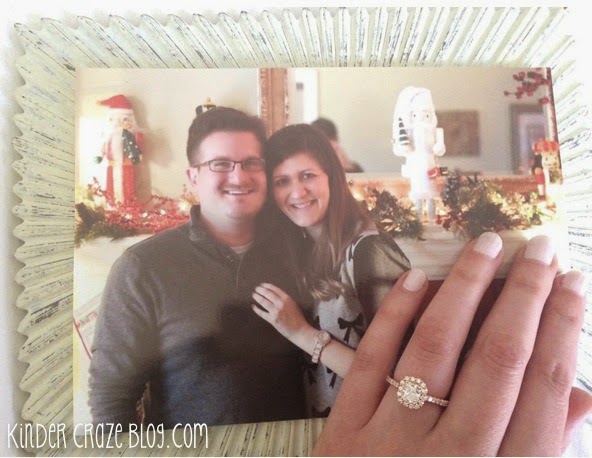 Ever since I announced my engagement on Instagram, Facebook, and Twitter; I have been showered with congratulations and well-wishes from my fans. Thank you from the bottom of my heart to everyone that has reached out in support and celebration.

My cup runneth over. 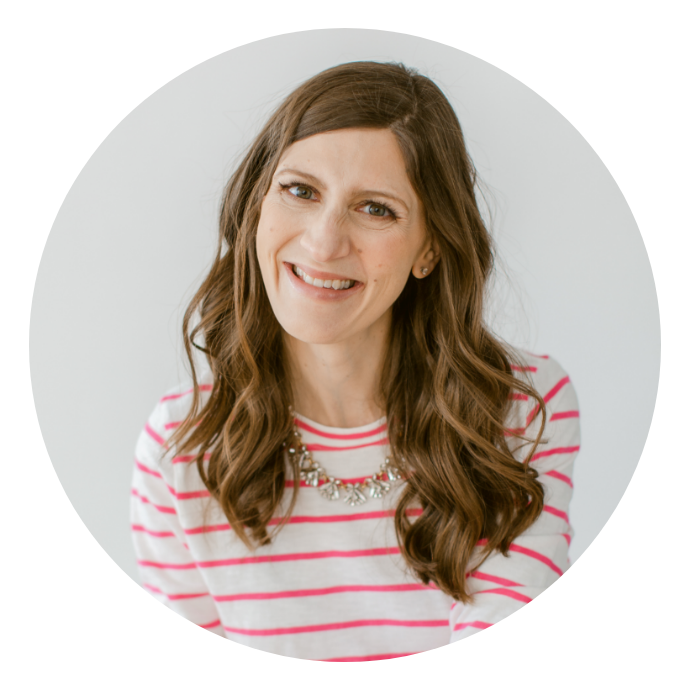 Maria is a former kindergarten and first grade teacher, with 13 years of teaching experience. Her love and passion for all things early childhood is now fulfilled as a mom to two amazing kids. She loves sharing practical and creative tips and ideas that are perfect for young learners – in the classroom or at home!

This site uses Akismet to reduce spam. Learn how your comment data is processed.

I’m a former kindergarten teacher turned work-from-home mom. I still love sharing ideas and resources to make teaching easier, so you can focus on what really matters in the classroom. When I’m not working on the blog, you’ll find me chasing kids around the house with a cold cup of coffee in my hand (some things never change even once you’re out of the classroom!) 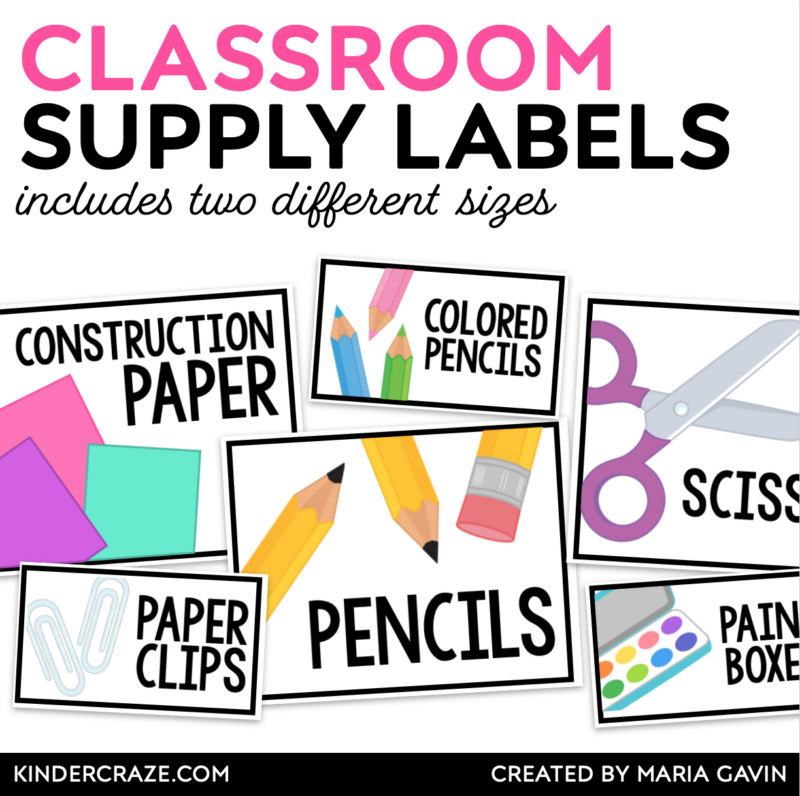 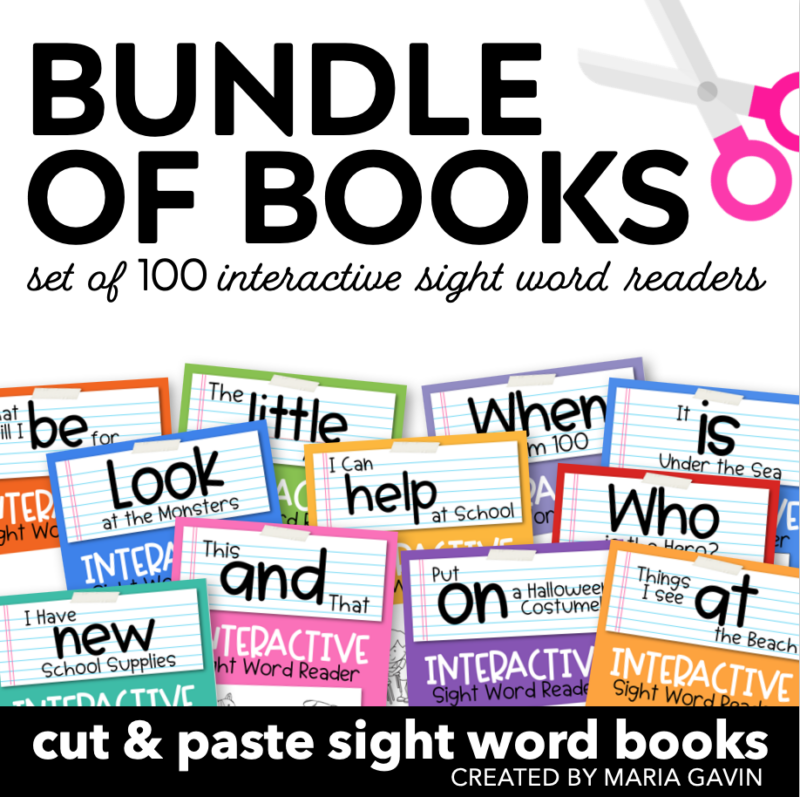 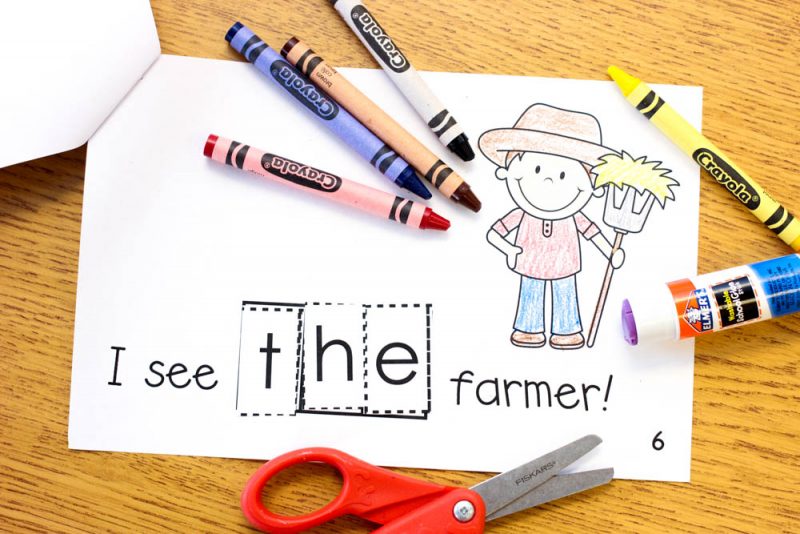 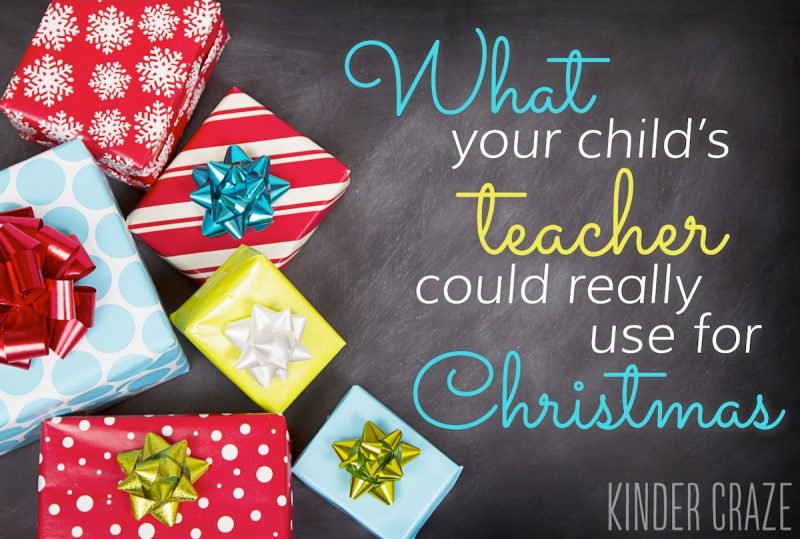 What Your Child’s Teacher Could Really Use for Christmas 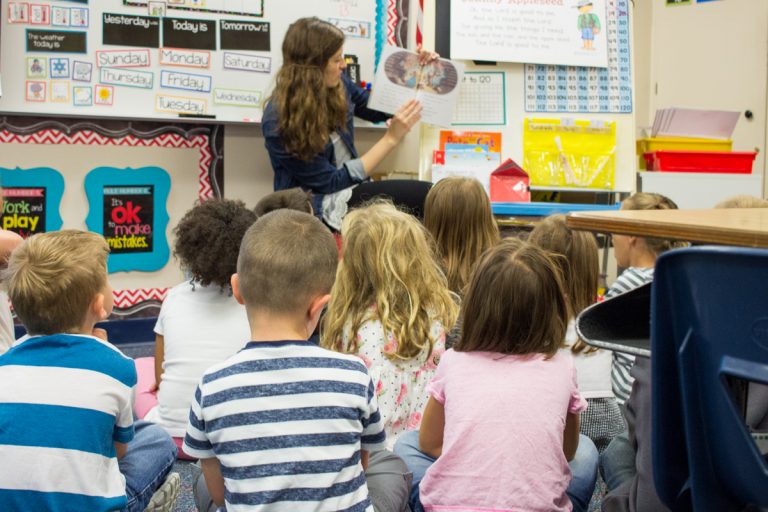 Changes In My Classroom This Year 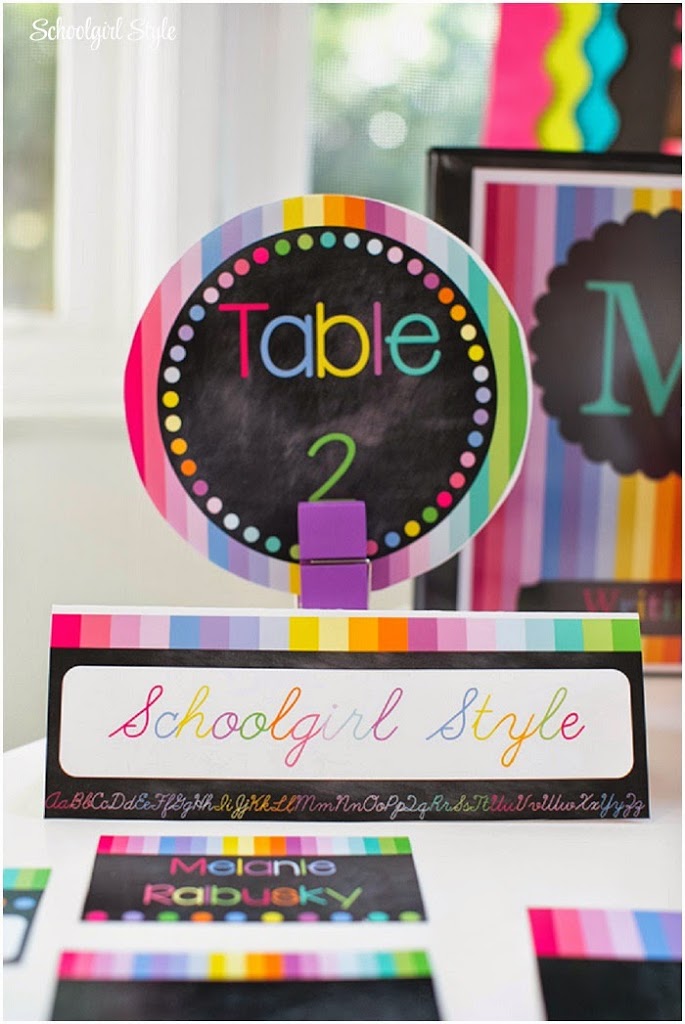 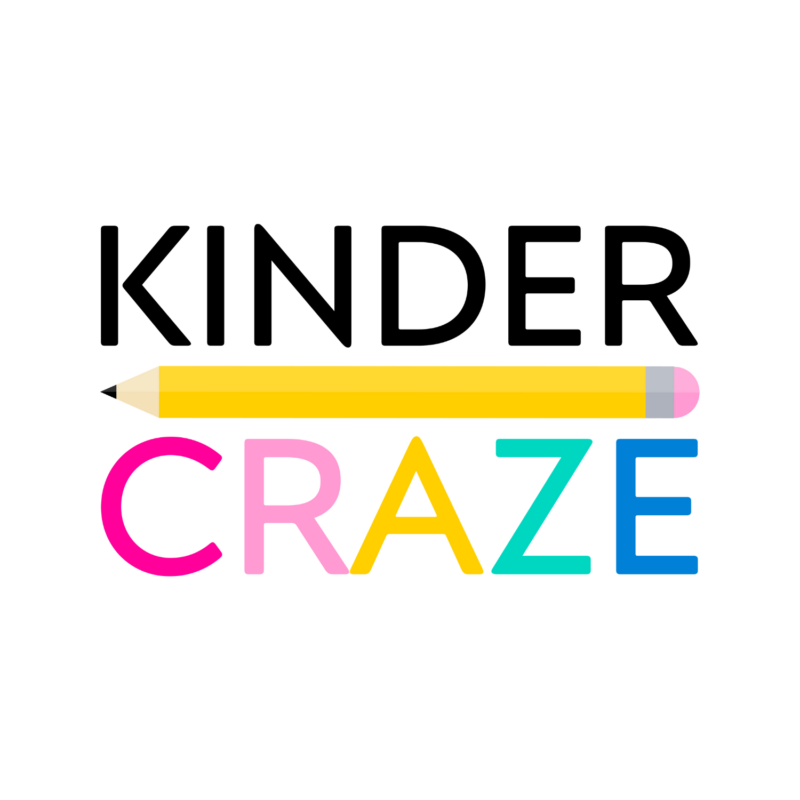